Public discussion on assigning the Institute for Cultural Research of the National Academy of Arts of Ukraine the name of academician Yurii Bohutskyi.

To the Public of Ukraine.

Institute for Cultural Research of the National Academy of Arts of Ukraine initiated the all-Ukrainian discussion on assigning this research institution the name of its founder, first director, prominent state and public figure, famous Ukrainian scientist, philosopher, culturologist, a symbolic figure for Ukraine –

We are requesting you to actively take part in the discussion and support the initiative.

Should you have any questions, contact Inna Kuznietsova, academic secretary of the Institute (vchenarada.iknamu@gmail.com).

Anonymous suggestions and comments are not accepted and will not be considered.

You can submit proposals and comments from January 15 till March 15, 2020. 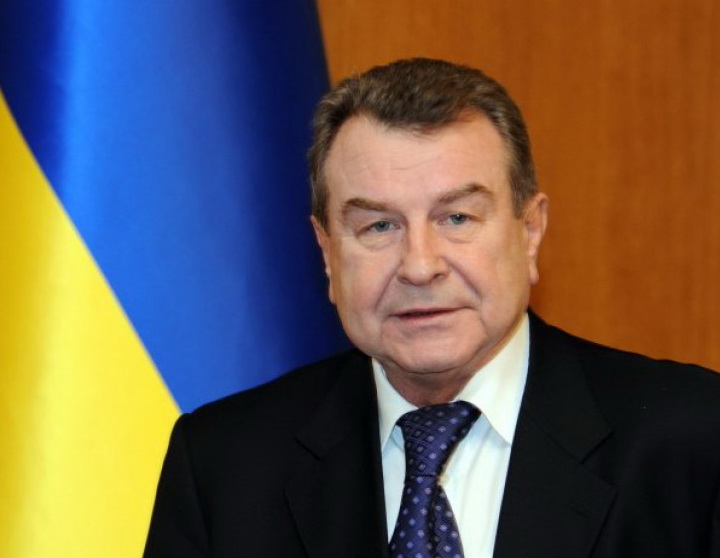 Yurii Bohutskyi was awarded the Order of Merit I (2009), II (2003), and III (2002) class, certificates of honor of the Verkhovna Rada and the Cabinet of Ministers of Ukraine, state awards of foreign countries (Vatican, Georgia, Italy, Poland, the Russian Federation), other departmental and ecclesiastical honors, Gold medal of the National Academy of Arts of Ukraine (2012).

His main scientific works are the following:

Mutual Enrichment of Cultures of Ukraine and Greece in the 19th Century (1996);

The Dialectic of the Development of the Spiritual Culture under Modern Social Conditions (1999);

Humanitarian Policy of Ukraine and Topical Problems of Cultural Development (1999);

The Phenomenon of Cultural Genesis and the Problems of the Modern Cultural Crisis (2000);

Problems and Prospects of Ukrainian Culture;

Status and Prospects for the Development of Culture in Ukraine (2004);

monograph Formation of the Foundations of Cultural Studies in the Age of Civilization Globalization: Second half of the XIX – beginning of the XXI centuries (2005, co-authored);

Scientific Creativity in the Field of Cultural Studies and Art History tutorial (2016, co-authored) and others.